A vertical metropolis of gambling and grit, just beyond the reach of Stonehall and Revtel; White Spire is known as a smugglers’ paradise with loose morals and colorful residents to spare. Despite being overrun with syndicates, gangs, and secret societies, White Spire has never descended into chaos for one reason: Momma Eeb. She was respected… she was loved… and unfortunately, she was murdered last week. 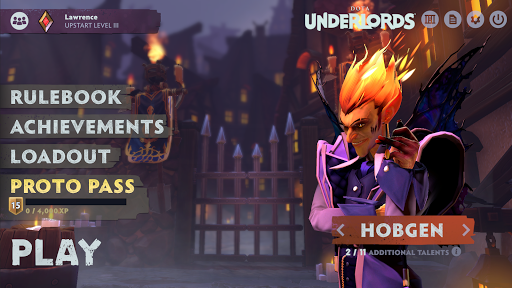